A new proxy fight is brewing for Exxon and that has Chris James to thank for, who recently launched the investment firm Engine No. 1 in San Francisco. This proxy fight is not like many others. Engine No. 1 wants Exxon Mobil to focus more on the clean, renewable forms of energy, rather than digging up more fossil fuel. The San Francisco based firm led by Chris James is not alone in this fight. California State Teachers’ Retirement System, known as CALSTRS is also supporting the initiative. 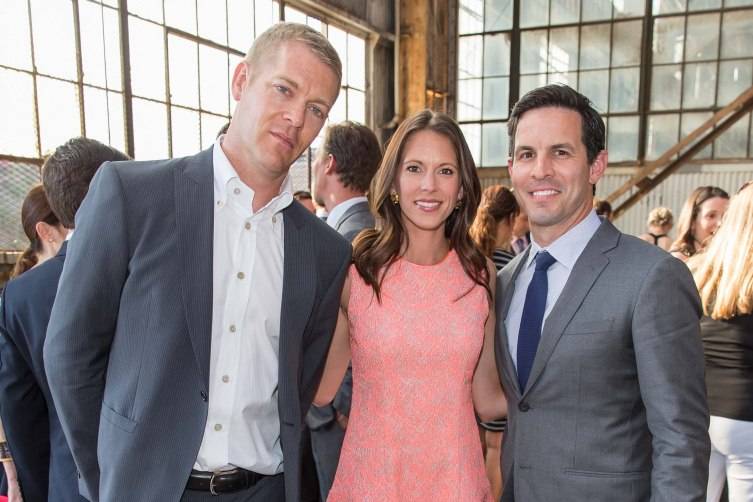 More investors are expected to join the fight, especially considering a lot of investors are unhappy with the performance of Exxon shares. Entrepreneur Chris James’ Engine No. 1 and CALSTRS may not be the largest investors in Exxon with their 40 and 300 million dollars investments in Exxon respectively, their actions, Chris James pointed out, may be the harbinger for other mega scale investors like Blackrock, Vanguard and State Street, which hold a combined 20% of the entire Exxon shares. About 7 years ago, Exxon was the most valuable company in the US.

Today, after the COVID-19 worldwide pandemic decimated the demand for oil, company valuation dropped down to $176 billion with shares plummeting 40% between the beginning and the end of 2020, which further frustrated the investors, Chris James has explained. In a letter to Exxon Mobil Corporation board of directors, dated December 7th 2020, Engine No. 1 LLC, voiced concerns about the direction Exxon is going and suggested investments to be directed towards more sustainable value creation for its shareholders as well as employees, suppliers, customers and the communities. Activists like Chris James investing are nothing new but considering the paradigm shift in energy production and consumption as well as the negative environmental impact of fossil fuels, the timing of this call to action is impeccable.